This study builds evidence on the association between program scale and costs of large-scale development interventions, by analyzing how costs of a large-scale Self-Help Group (SHG) program in India changed over an eight-year period. The study focuses on program costs of Jeevika – the Bihar Rural Livelihoods Promotion Society – since its inception in 2007-08 when it mobilized 8,000 women into SHGs to 2015-16, when it had mobilized over 5 million women into approximately 0.5 million SHGs. Jeevika’s SHG program originally started in six priority districts of Bihar in 2006-07, before the National Rural Livelihoods Mission (NRLM) was formally launched by the Government of India. In 2011, with additional funding from the World Bank as well as the launch of NRLM, Jeevika scaled up its operations beyond the originally planned six districts. Further, as SHGs matured over time, Jeevika moved from an initial focus on financial inclusion to including multiple forms of farm- and non-farm livelihoods components. Using program expenditure data, this study estimates costs of different program components, including capacity building, institutional development, community investment, and project management. The estimated costs are used to empirically test for evidence of economies of scale. The study finds that expanding program scale is associated with a consistent decline in average program expenditure per member. Further, combining these cost estimates with existing estimates on program impact from the pilot phase and the scaled-up phase, the study shows that decline in costs can potentially offset the decline in program impact to maintain the program cost-effectiveness. Considering recent evidence on how development programs, including those that focus on microfinance, financial literacy and women’s empowerment, often show reduced impacts when scaled up, this study sheds light on the potential implications for policymaking when impact estimates are considered in isolation from program costs.

The study is led by Dr. Garima Siwach and Dr. Thomas de Hoop of the American Institutes for Research, and Dr. Sohini Paul of the Population Council. 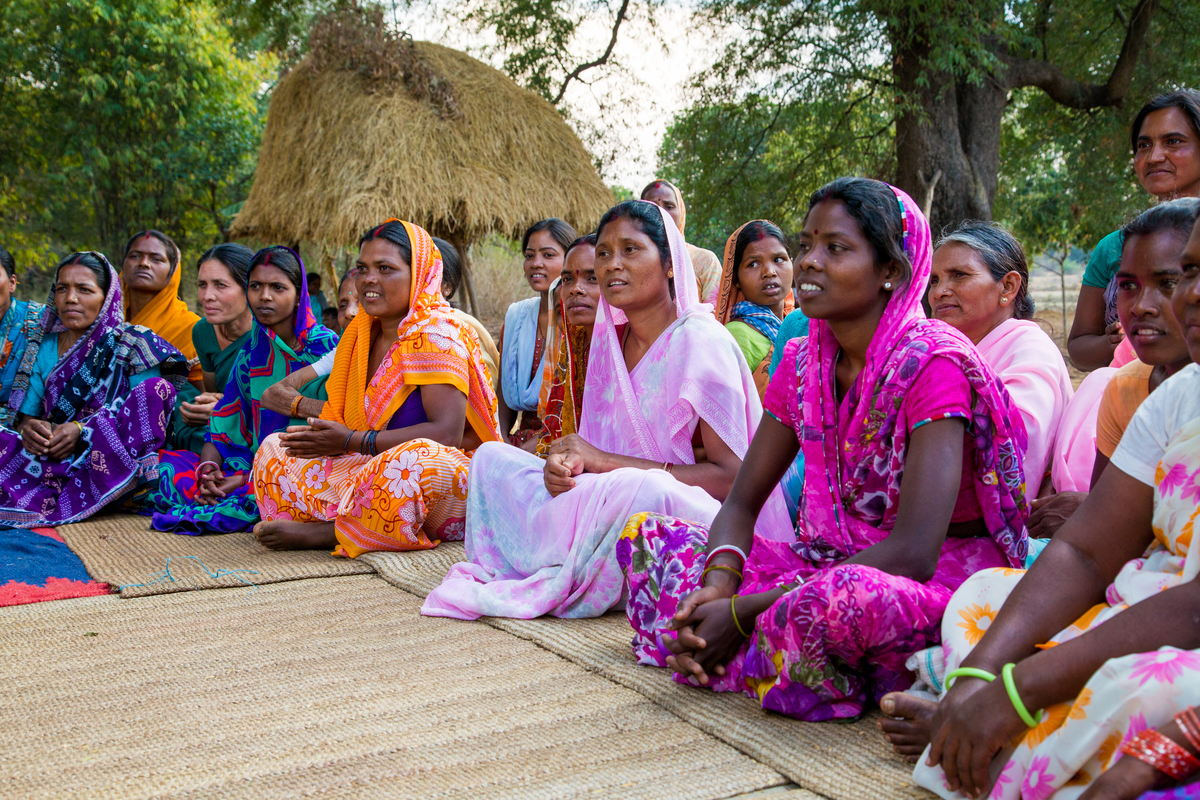