An Approach for Mapping Funding for Women’s Empowerment Collectives 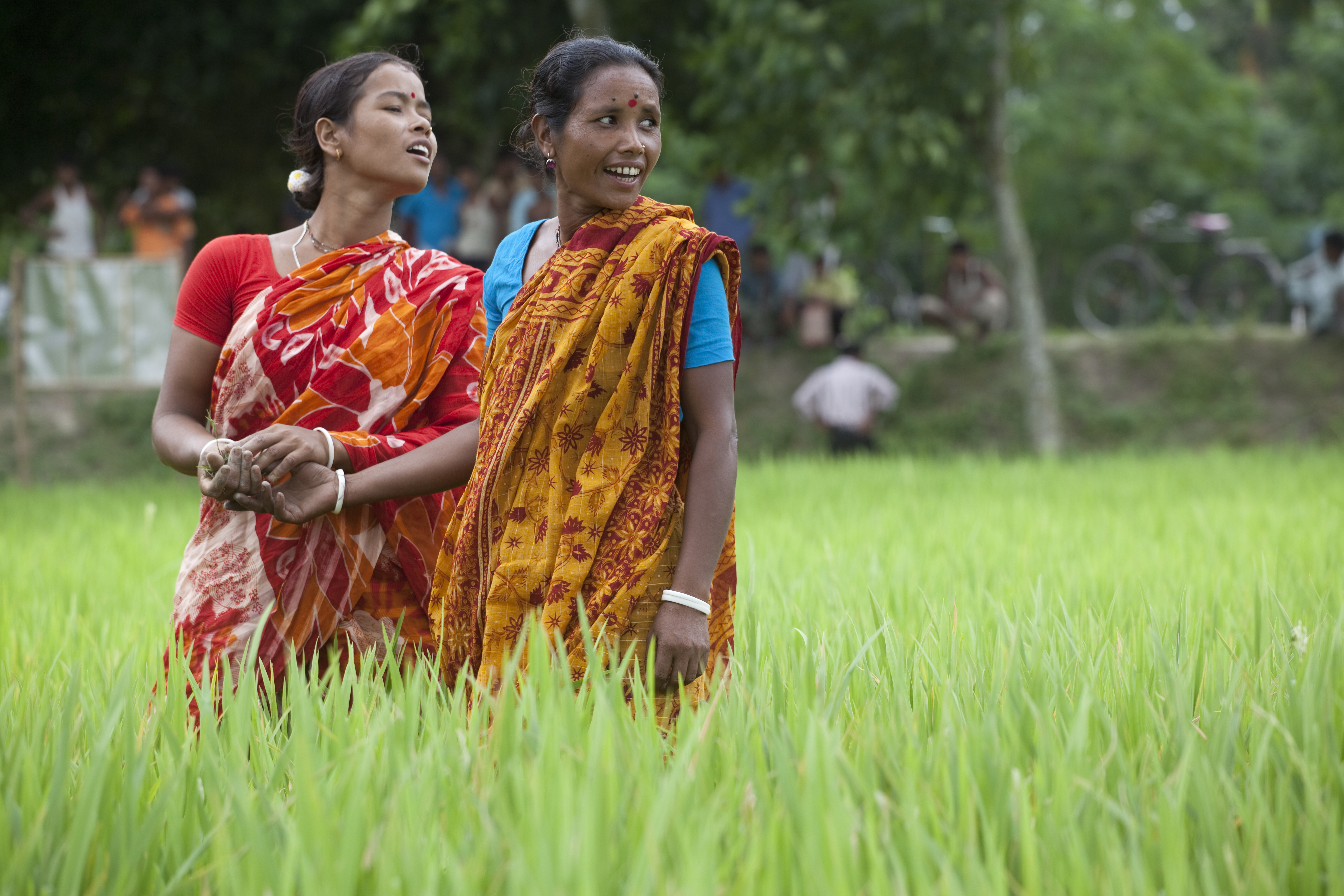 In July 2022, Publish What You Fund released new evidence on funding to women’s economic empowerment (WEE) as part of our project on ‘Women’s Economic Empowerment: building evidence for better investment’. Through this project, we tracked funding for WEE, Women’s Financial Inclusion (WFI), and Women’s Empowerment Collectives (WECs) in three focus countries: Kenya, Nigeria, and Bangladesh.

What are women’s groups with WECs elements?

For our research, we used the definition of WECs by the Bill & Melinda Gates Foundation which describes a WEC as a women’s group that features five critical elements: 1) group solidarity and networks, 2) pooled savings and shared risks, 3) participatory learning and life skills, 4) critical consciousness of gender, and 5) access to markets & services and collective bargaining. Together these elements can build women’s human, financial, and social capital1 .

Because WECs is a relatively new concept and there are lots of other women’s groups, our research focused on women’s groups which incorporated WECs elements. A research brief by the Evidence Consortium on Women’s Groups (ECWG) defines women’s group as an umbrella term referring to different types of economic, health, and community groups with a primarily female membership. Women’s groups have been in existence since time immemorial varying in models across different contexts. The most common formalized models focused on WEE are savings groups and self-help groups.

This blog reviews what our research discovered in terms of how women’s groups with WECs elements are funded and what needs to be improved in the reporting of funding to these groups for better tracking of funding and impact.

How are women’s groups with WECs elements funded?

Figure 1 gives a picture of how projects in Kenya supported WECs between 2015 and 2019, showing the relationship between the funded elements and types of women’s groups. This depiction was similar in all three countries. 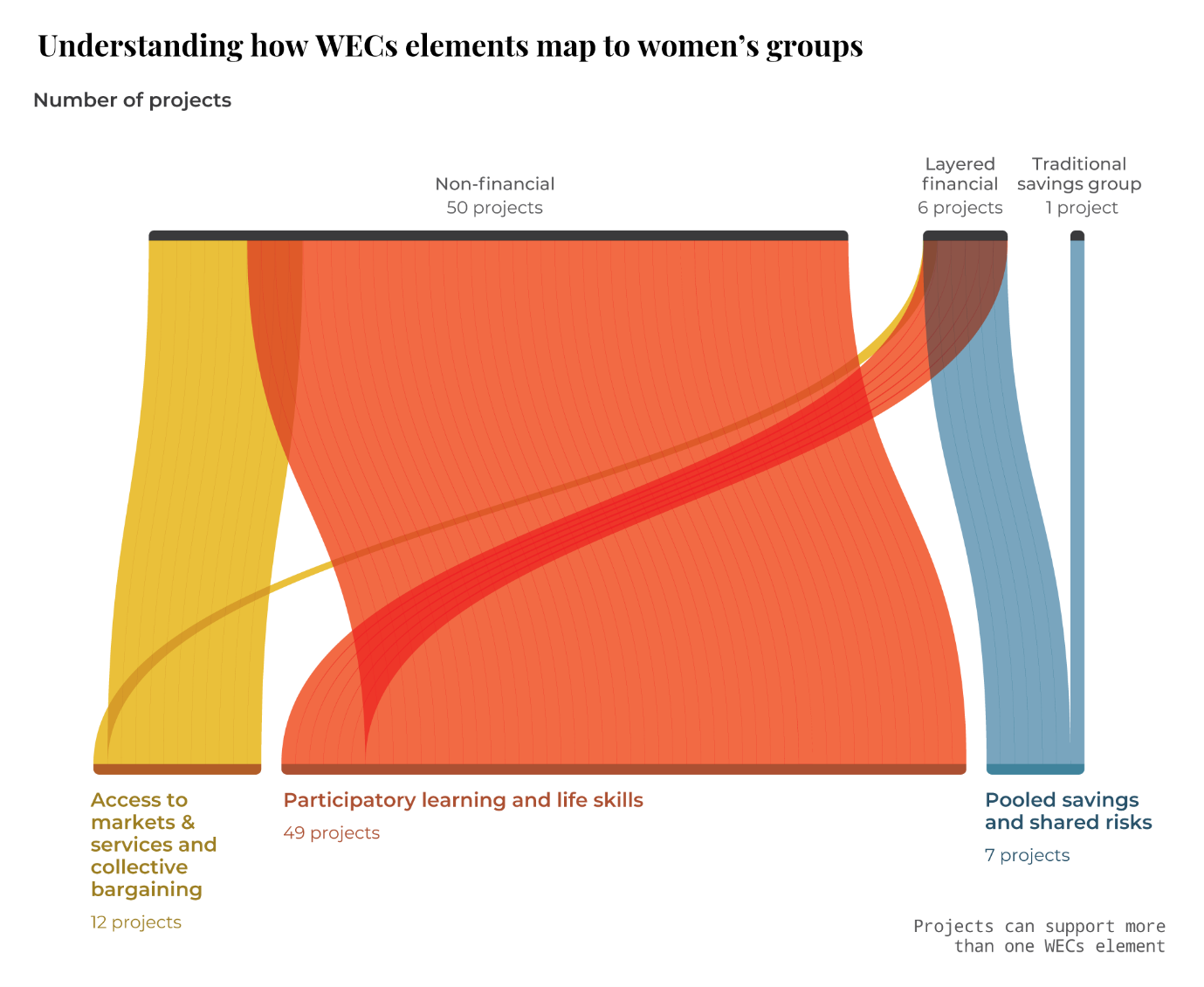 Figure 1: Relationship of women’s group models to WECs elements in Kenya, broken down by project numbers (2015-2019)

Across the three countries, projects mostly supported women’s groups by facilitating participatory learning and life skills as well as access to markets & services and collective bargaining. As we could identify from the projects we accessed, fewer projects included pooled savings and shared risks elements, and none incorporated critical consciousness of gender in their programming.

The element which was not funded at all in the projects we reviewed was critical consciousness of gender. According to the Bill and Melinda Gates Foundation’s conceptual model of women and girls’ empowerment, women and girls gain critical consciousness of gender when they are able to be alert to and question how gendered power relations and inequalities impact their lives both individually and collectively. It is a driver for women to come together for collective learning and action and is thus likely a key element when designing programmes that support women’s groups for women’s economic empowerment.

We faced several challenges during the research due to inadequate information in the published data. These challenges limited a more comprehensive analysis of the funded women’s groups. Part of this information was group features. The Evidence Consortium on Women’s Groups proposes a typology and reporting checklist for improving evidence on women’s groups. The reporting checklist ensures that key group implementation features are captured across these five categories: group purpose, governance, membership, meeting norms and facilitator characteristics.

Another challenge was that funders rarely reported, to the open-source centralised reporting platforms, rigorous evidence on the impact of their programmes that supported women’s groups with WECs elements. Without evaluations and results information, it is rarely possible to understand the impact of a particular project or approach – and difficult to advocate for more and better targeted funding. Only one project in Bangladesh published a project completion review. Two projects in Kenya published either outcomes against a few indicators or an end-of-project evaluation. In Nigeria, seven projects reported on achieved outcomes with varying detail and one project had an end-of-project evaluation. This sparse evidence underscores the need for much more robust reporting on impact on the open-source centralised reporting platforms.

A systematic review of women’s economic self-help groups identified these self-help groups, which include various WEC elements, as a potential accelerator of WEE. Some of the positive effects of these groups included empowering women financially by offering access to savings and credit facilities as well as being platforms for learning skills relevant to the members’ financial inclusion, livelihoods, health, and agency. We applaud the effort by some funders to provide rich data, but call on all funders to publish detail on women’s groups' features and the impact of their programmes when reporting to these platforms.

Detailed findings of the work by Publish What You Fund can be accessed at https://www.publishwhatyoufund.org/projects/womens-economic-empowerment/reports/.  A more detailed discussion of publication challenges and recommendations to improve donors’ data will be forthcoming later in 2022 in our global transparency report.